The Highest Apple is a collection of poems and other literature in the Scottish Gaelic language. It takes its title from the title of a song by folk-rock band, Runrig, referring to the Gaelic proverb: the finest apple is on the highest branch.

We created a stylised composite illustration of a Highland scene featuring the eponymous apple. For the typography, we sourced a Scottish typeface, Miller, named after William Miller, founder of the long-lasting Miller & Richard type foundry of Edinburgh. 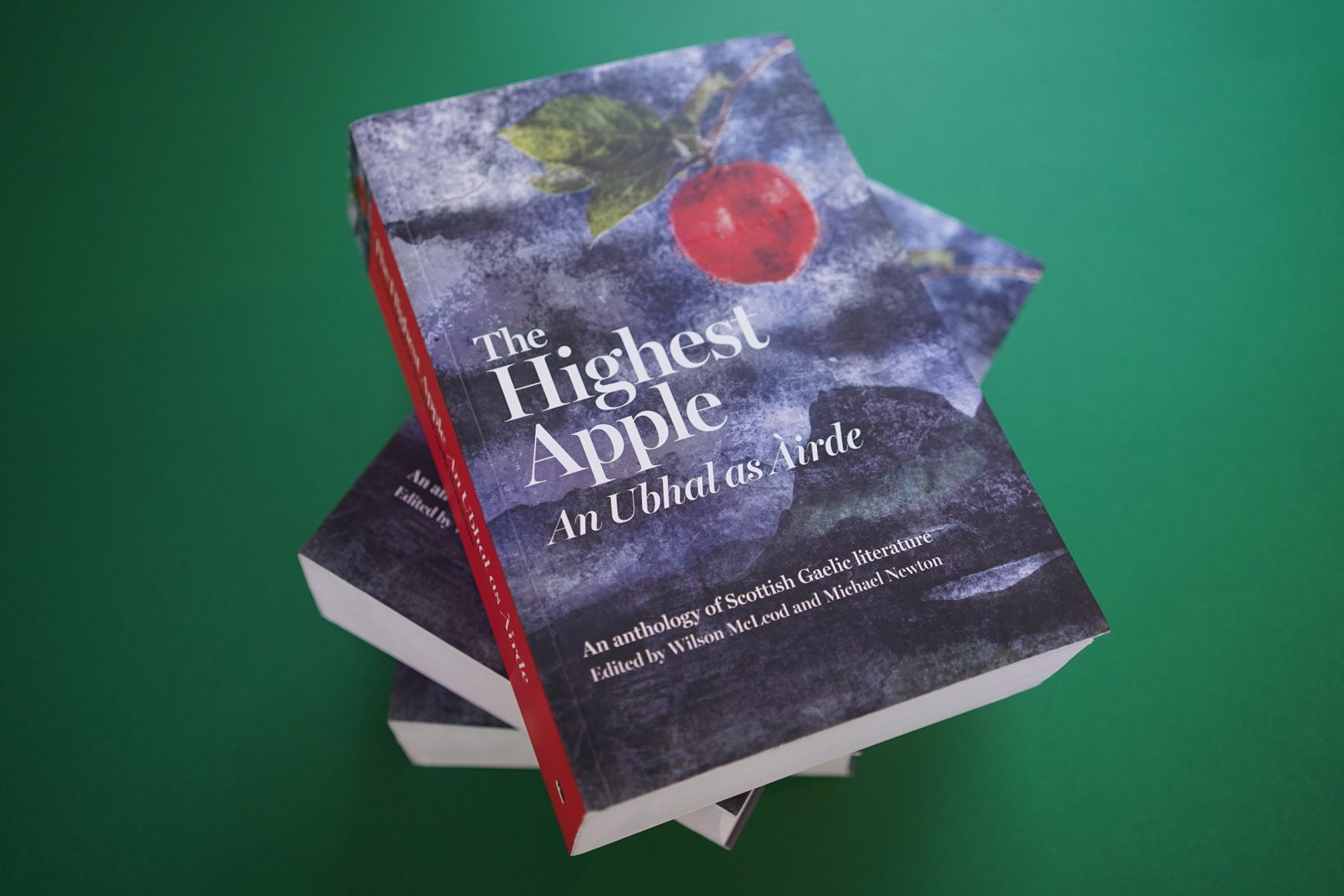 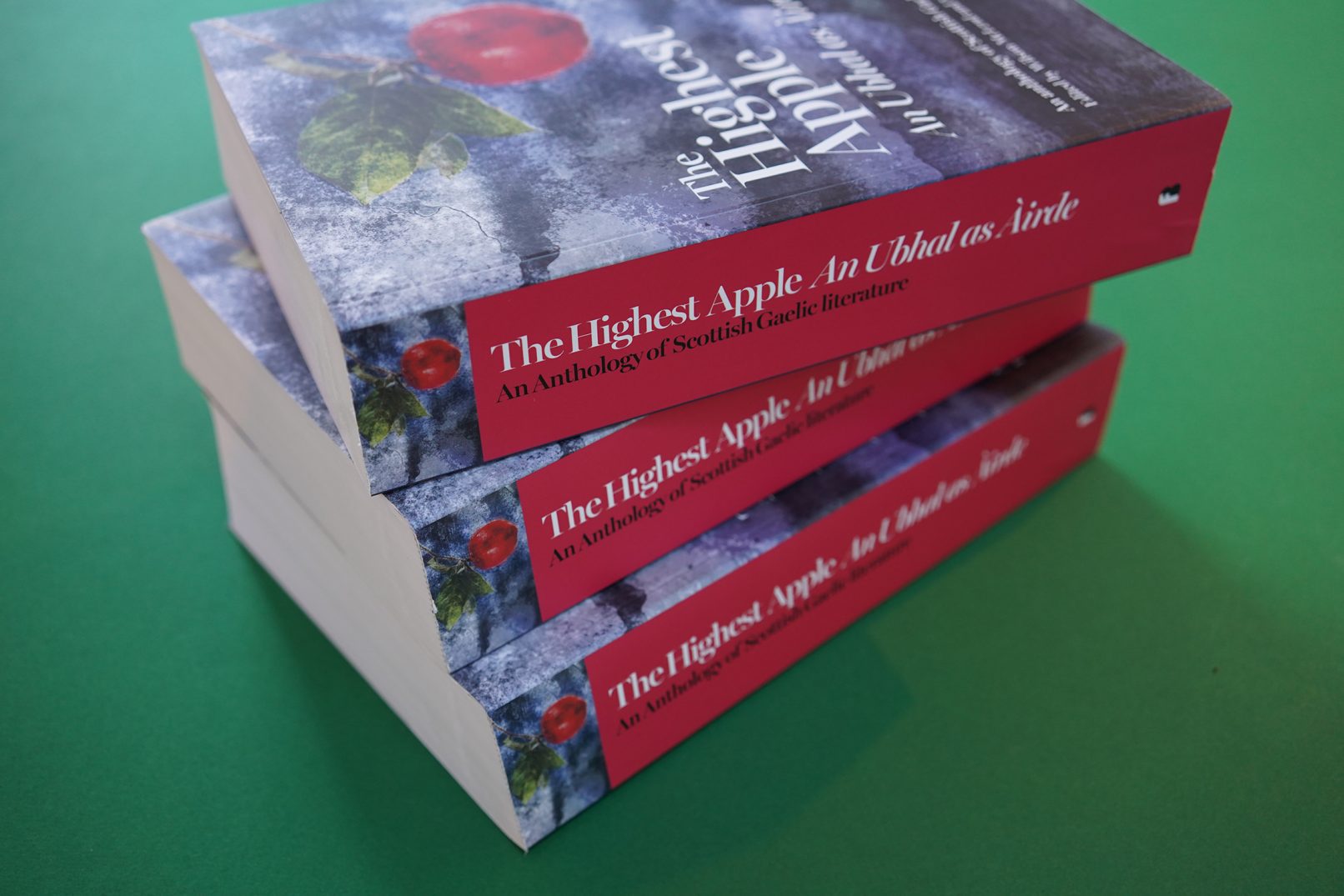